How to Build Healthy Work Habits

Six Things You May Not Have Known About Pride 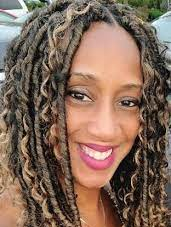 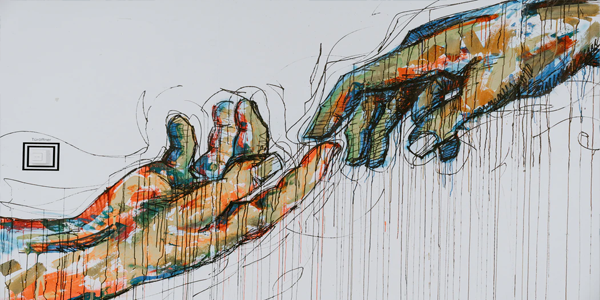 Pride month has become a time of celebration in many of our communities, with rainbow flags, parades, parties, and so much more. It is a time to acknowledge, respect and honor our differences, while paying tribute and support to our LGBTQIA community.

While it has long been a tradition, there are some fun facts about how June became our rainbow month:

10 Questions You Should Ask in Your Next Marketing Interview
What is a 360 Marketing Campaign?
What Does It Mean to be Hired as a Contractor
7 Totally Doable Ways to Build Employee Engagement with Contract Talent
Content Marketer vs. Content Strategist: What is the difference?

Creating Change: How to Foster Diversity & Inclusion in the Workplace