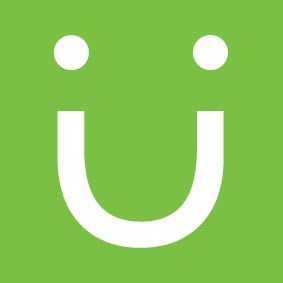 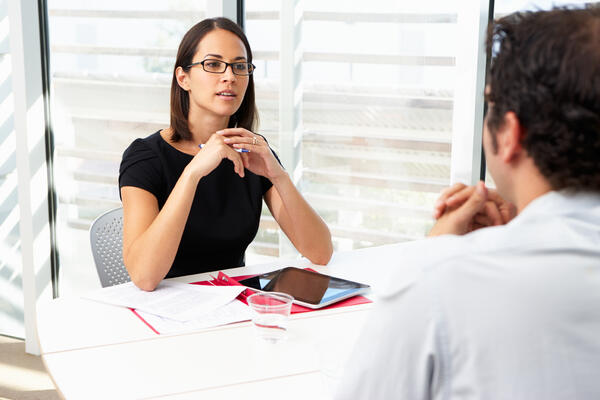 We've always said a job interview is a two-way street, because both the interviewer and the candidate share the same goals.

You both should be out to make the best possible impression on the other. Both of you should ask good questions, and have good answers ready. And when both do well, you both win—the candidate gets a great job, and the interviewer gets a perfect fit for the position.

On the other hand, you can each make the same mistakes. Whichever side of the interview you’re on, here are some red flags you want to make sure you’re not waving!

The Candidate: Being late for an interview is a cardinal sin. Missed your train? Stuck in traffic? Making a lame excuse tells your interviewer you don’t plan ahead very well.

The Interviewer: Keeping a candidate waiting is like telling her that she’s not a priority, filling the job isn’t important, or that your company is too hectic to keep a schedule. Maybe all three.

Punctuality is easy if you plan ahead. For heaven’s sake, be on time.

The Candidate: When you can research every aspect of a company from the comfort of your sofa, there’s no excuse for not knowing what they do, how long they’ve done it, and who they do it for. In detail. While you’re at it, dig up some background on the person who’ll be interviewing you.

The Interviewer: How long does it take to read a resume and browse someone’s online profiles? You never want to open an interview with “Tell me about yourself.”

Being unprepared is just bad business—or a bad career move.

Be all about the money.

The Candidate: Of course you expect a good salary and benefits, but you have to pretend they’re the very last thing you’re interested in. Why? Because asking upfront about compensation gives the impression that it’s all you care about.

Make sure you communicate the value you’ll add to their bottom line before asking what they’ll add to yours.

The Interviewer: Trying to impress a candidate with how much money she’ll make can backfire—she might get the idea that she’ll have to accept miserable hours or brutal assignments in exchange.

Bottom line—so to speak—you’re both better off talking about ideas and expectations than dollars and benefits.

The Candidate: Resist any temptation to say anything negative about your old (or current) boss, work environment, assignments or pay. The reason should be obvious—if you badmouth the old job, you’ll probably badmouth the new one someday.

The Interviewer: Don’t try to impress the candidate by disparaging his current job—he’s probably proud of the work he does there. Don’t knock your competition, either, because talent appreciates good work, no matter where it’s done.

And—especially—don’t criticize the person he’ll be replacing. That could be him in a year or two!

Staying positive is good advice in almost every aspect of the workplace—but it’s essential to either side of a good interview.

“The Brain Science of Web Marketing” Will Blow Your Mind